Duck Lake is located in Green Lake Township in Grand Traverse County, Southwest of Traverse City in Interlochen Michigan. Duck Lake consists of 1,930 acres of surface waters with depths up to 98 feet.

Duck Lake is across the street from Green Lake (1,987 acres) and near several other Michigan lakes including Bass Lake, Cedar Hedge Lake (195 acres) and Lake Dubonnet (645 acres).

Before the arrival of European settlers, members of the Odawa people lived between the lakes they called Wahbekaness and Wahbekanetta (now named Duck Lake and Green Lake, respectively). Beginning in the late 19th century, European settlers began logging and fishing industries in the area, and founded the small village of Wylie, one mile south of present-day Interlochen.

The two lines crossed in current-day downtown Interlochen where a depot and interlocking tower were located. The original townsite, however, was platted just south of the depot along either side of the M&NE rail line in late 1889 or early 1890, with the business district centering on the now-former M-137 and Riley Rd/10th Street.

As the lumber industry grew, the area became more deforested. However, it was predicted from the beginning that the area would become a popular summer resort, and so Buckley and Douglas set aside 186 acres of virgin pines between Duck and Green lakes for preservation 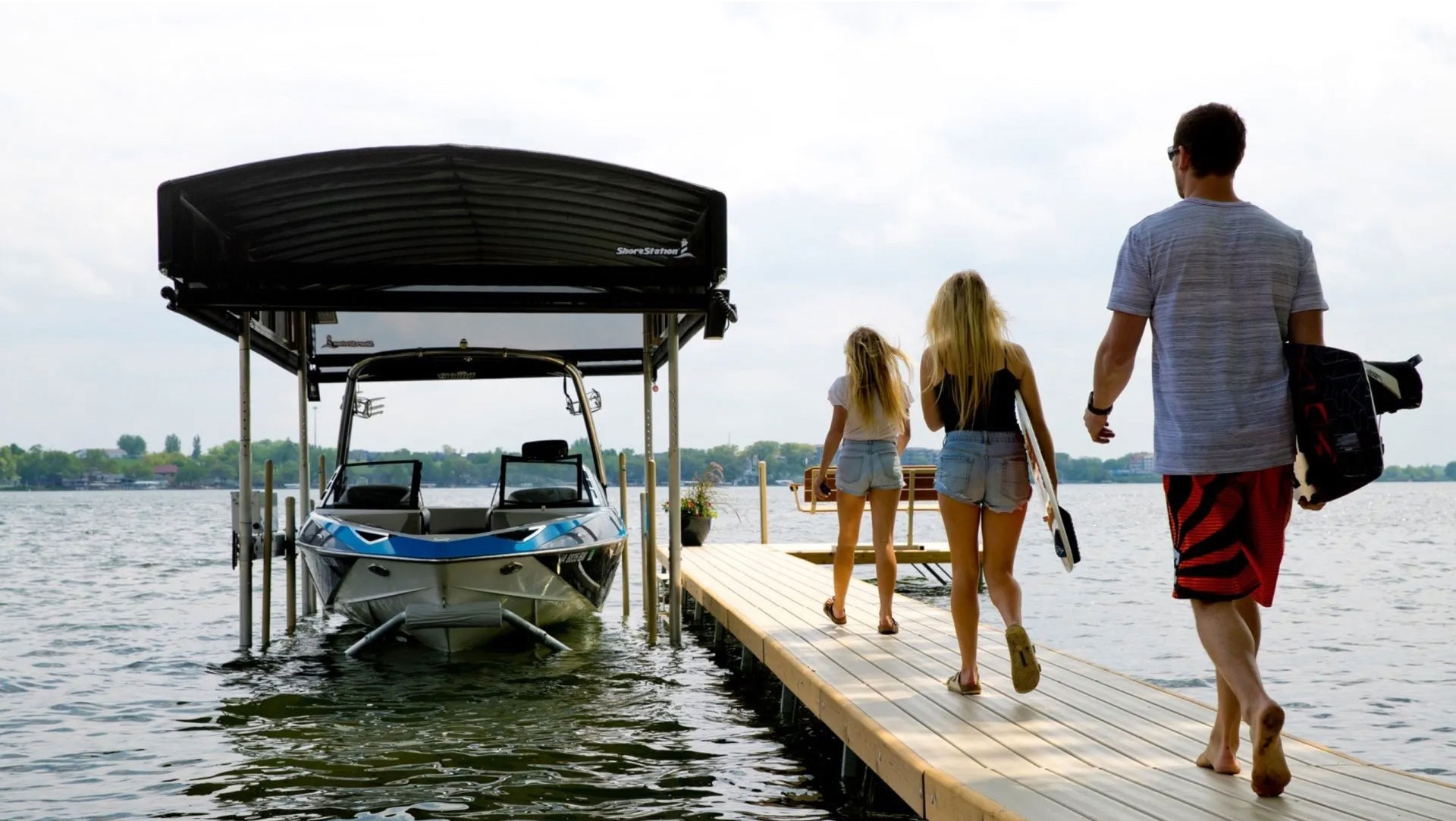 CALL FOR PRICING OR TO SCHEDULE SERVICE